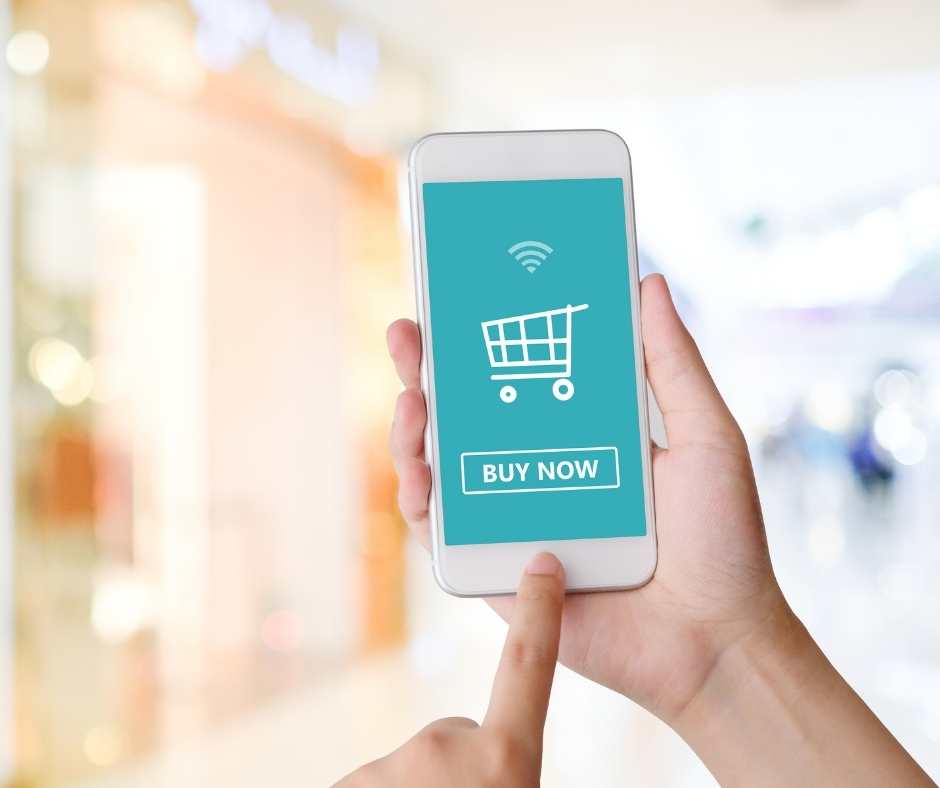 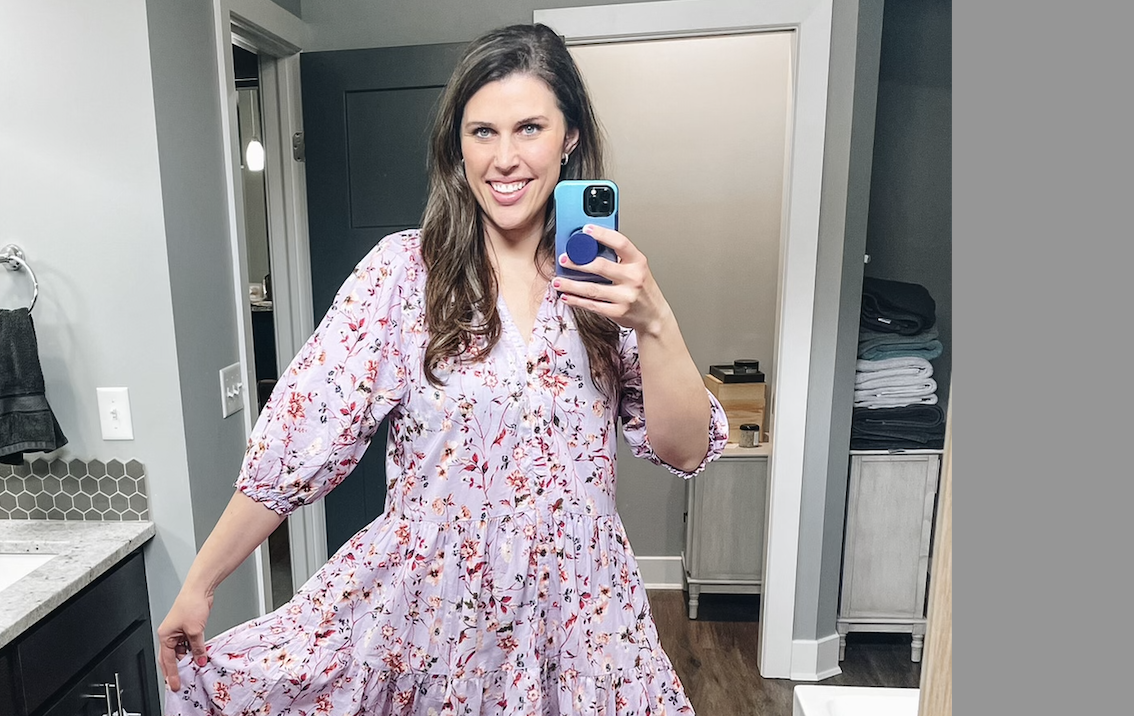 This is a post I originally wrote a year ago, and when it came up in my memories today, I just HAD to share. Life is such a crazy ride, every day. So follows a typical day in the life with twin toddlers…

Y’all. This picture sums up my day today with two 2 year olds. Today I have-
– worked on cleaning off the counter so they wouldn’t have as much to get into.
– found both of them sitting on this counter.
– had to rescue one of them because he climbed up and couldn’t get back to the chair.
– had all of our apples have bites taken out of them.
– also found one orange with bites taken out of it and the peel spit out on the floor.
– discovered random apple bits spit out on the floor (why are some edible and some are determined not to be?)
– found both boys sitting on our kitchen table.
– caught one of them running across our kitchen table.
– found both of them climbing on the end table by our couch.
– stopped each of them from climbing in the end table drawer.
– replaced the end table drawer after each of them pulled it out.
– turned the end table around so they couldn’t pull the drawer out.
– found one cleaning the shower with my toothbrush. Not the first time. *Hint: if you find your kid cleaning the shower with your toothbrush, just throw it away. Don’t tell them to put it back because you might forget and use it later. Not that I would know.
– Sat next to one for an hour while he refused to go to sleep at nap time.
– Eventually rocked this same one to sleep because he simply can’t resist the motion of a car or a rocking chair. Although he did exclaim “Help!” as his eyes were closing and he was falling asleep. 🤣

Naptime was necessary today. And I am sooo thankful for the one who puts himself to sleep 90% of the time so I can focus on the other. I’m also thankful for rocking chairs. 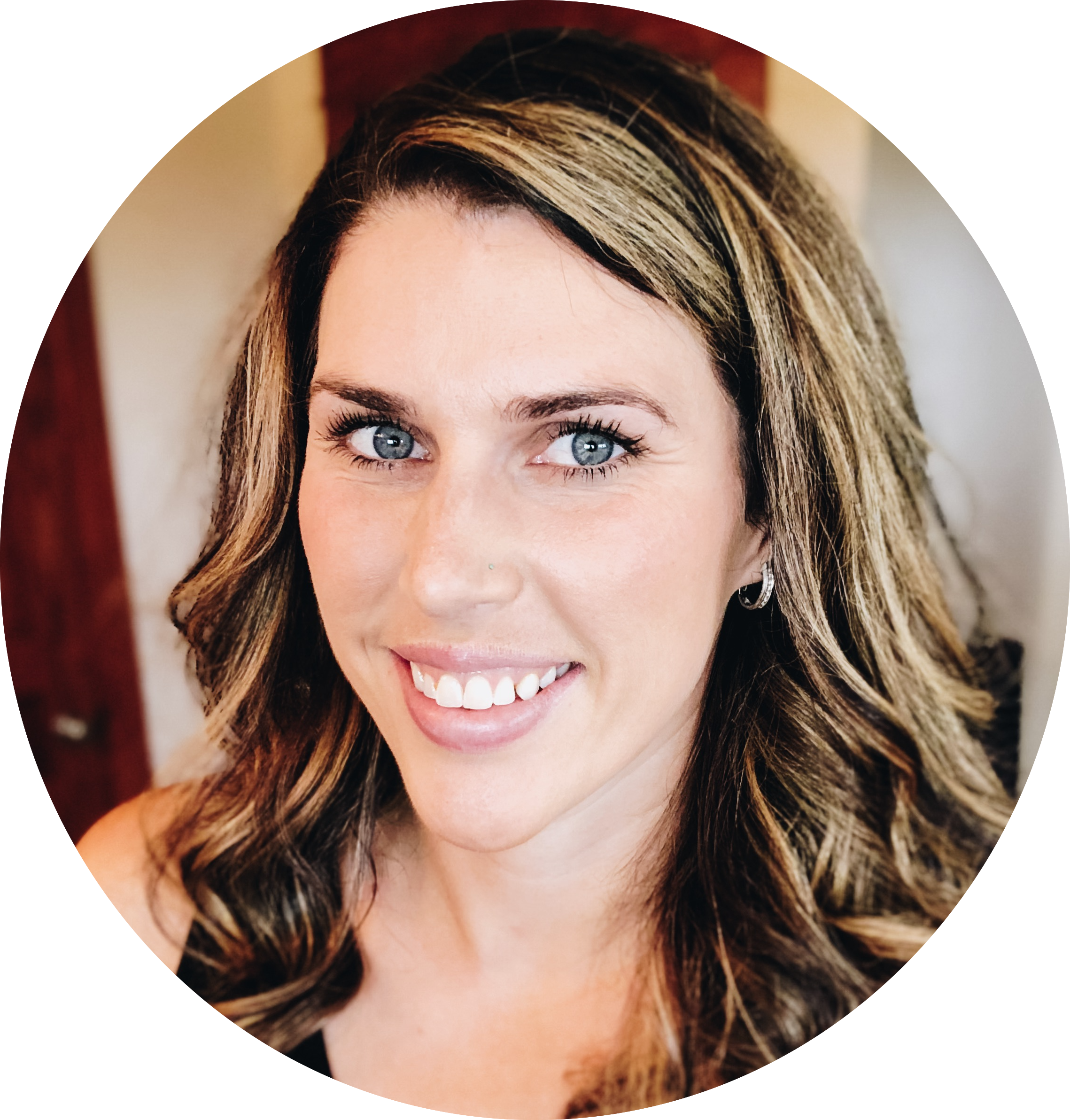 Hey my sweatshirt was restocked this morning at @f

I had a great time working one morning at @reverie

Love going on walks with my kiddos! #momlife

Working on my @chatbooks subscription this morning

There’s a reason I print my @chatbooks directly